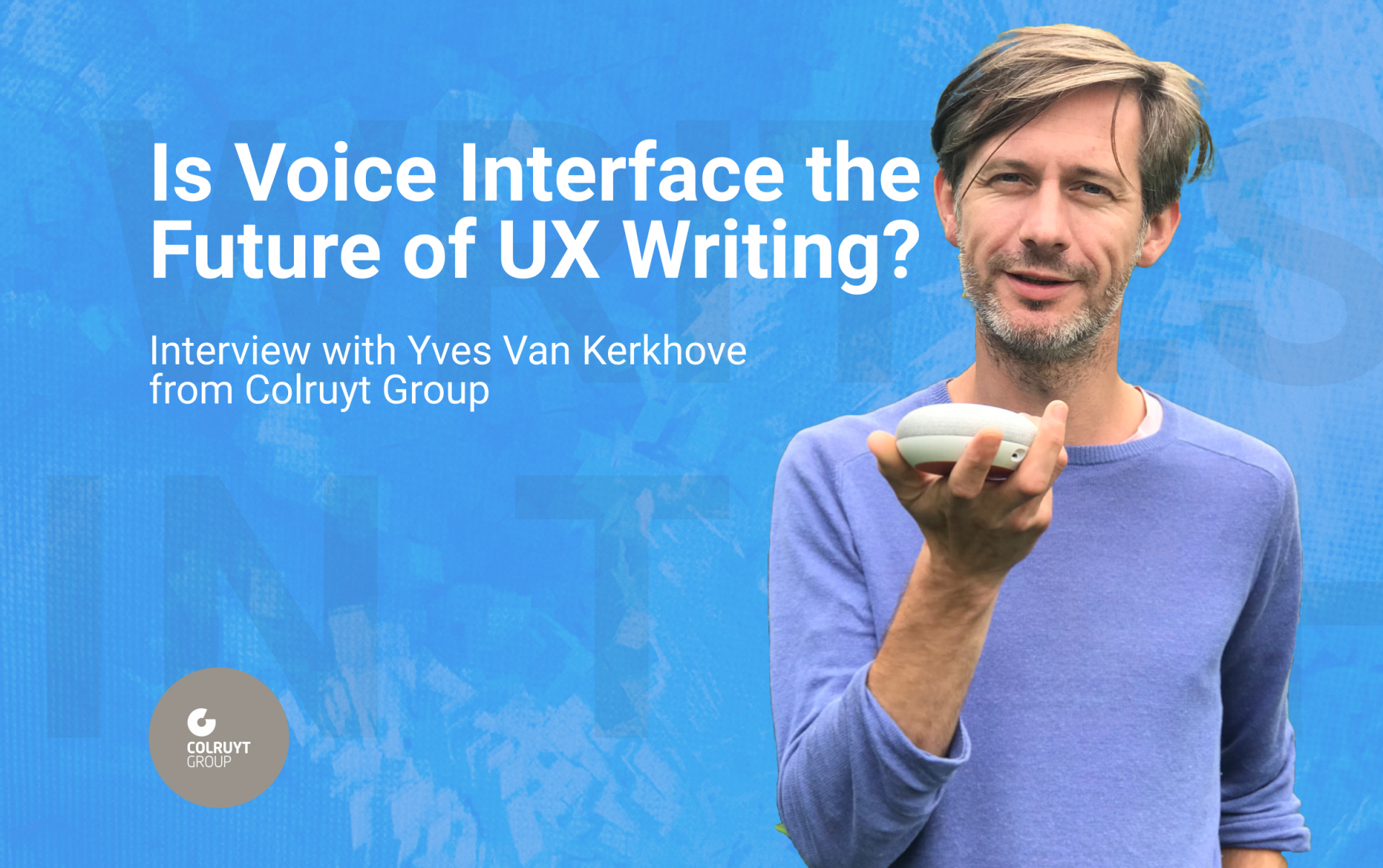 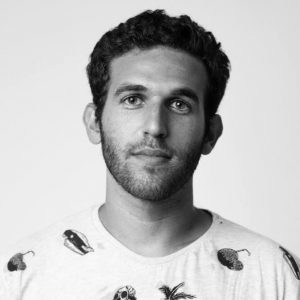 Is Voice Interface the Future of UX Writing?

You take the carton from the refrigerator door and give it a shake. “Empty,” you think to yourself. No problem. “Hey Google,” you exclaim, activating your Google Home device.

“Ask Colruyt to add milk to the list.” But instead of confirming the addition, your home device informs you that “Milk has already been added to your grocery list. Would you like to add an additional carton?” You know the culprit—your heavy milk-drinking girlfriend Sharon.

You’re so impressed by this digital gesture that you almost forget about Sharon putting the empty carton back in the fridge for the 100th time. Today, most of us understand that this isn’t some distant sci-fi fantasy. In fact, for customers of one of Belgium’s largest supermarket chains, Colruyt, it’s already a reality. Recently, I spoke with Yves Van Kerkhove of the Colruyt Group.

Yves was a student in our first UX writing course and has been working on a game-changing project—a voice interface app for Colruyt’s supermarket shoppers.

Yves relied upon his 15 years of copywriting experience plus massive amounts of testing to bring it to fruition. The result is a full-fledged voice interface assistant for online shopping.

This episode is for you if you are curious about:

Hope you enjoy it as much as I did.

The user experience of choosing the simplest possible words
https://uxdesign.cc/the-user-experience-of-choosing-the-simplest-possible-words-90628a3c4a44

What is a Voice User Interface?
https://developer.amazon.com/en-US/alexa/alexa-skills-kit/vui

Plain Language Is for Everyone, Even Experts
https://www.nngroup.com/articles/plain-language-experts/

What is technical writing and how does it relate to UX writing?

Technical writers belong to a rare breed with special powers. When their work is done well, it can both stop us from banging our head against the wall and reduce calls to customer service. It’s easier said than done though! 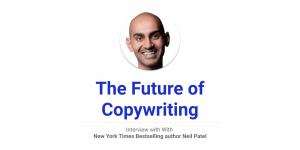 The future of copywriting